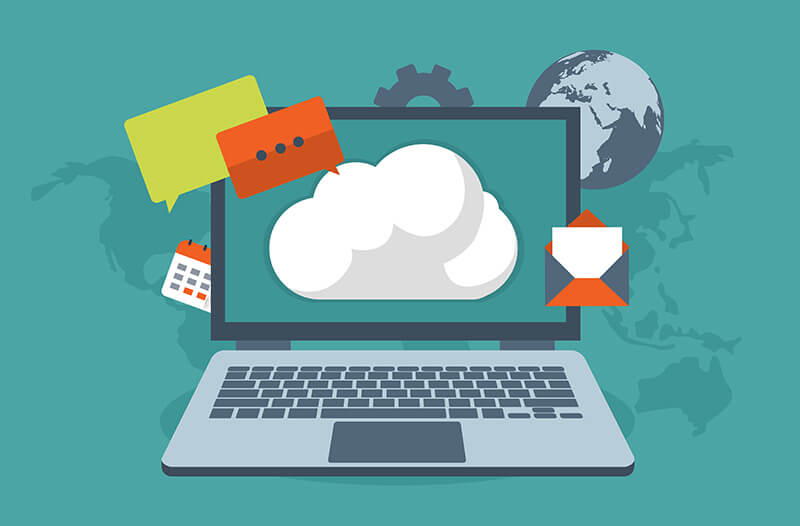 Internet of things is a system wherein physical devices are connected to the internet which in turn connects the devices to each other such that these devices can exchange data. This concept of IT interconnects the physical world with the virtual world. IOT has now become a very popular concept where a lot of data can be collected from various systems quickly. These devices could be medical devices, smart watches, and power plants etc. that have a huge impact on the society. The various physical devices interact with each other through WiFi, sensors etc and communicate with each other.  This allows the devices to exchange data and capture information from the real world. 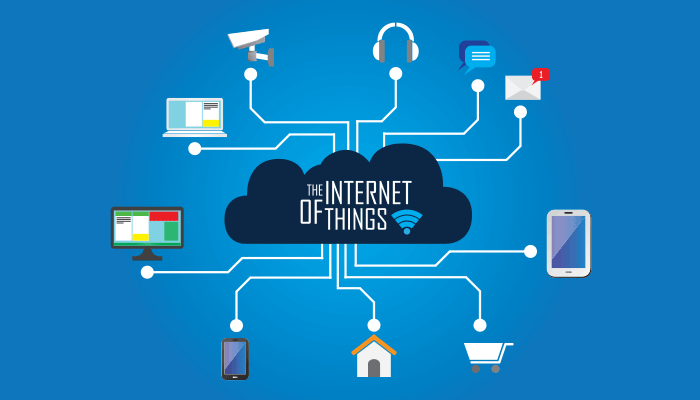 One major issue that is seen with the internet of things is that since in IOT several devices are interconnected if any one device has a security issue such as a malware, all, the other connecting devices and the IT infrastructure of the IOT system can get affected. These vulnerabilities can be avoided by having some security and privacy policies for access control, data security in place that can prevent any malicious attacks on the IOT system.

Are there issues with IOT?

With any technology that comes into our lives, there are always problems and challenges that come along. IOT implies several devices being connected through the internet. When many devices are interconnected, a malware or virus in one device can spread to other devices on the IOT and compromise them physically. It is usually the smaller devices that get compromised and can be easily hacked. The security risk is thereby increasing due to several software layers and machine to machine interaction. In IOT a huge amount of data is generated which is also stored on personal servers or cloud. This data can be big data or personal data. IOT saves data related to finance, banking, businesses, healthcare etc. M such huge amounts of data is a big challenge that is faced by the IOT today. All of this data is crucial as the big data provides analytical information and storing such huge information is a challenge. Since in IOT at physical devices and equipment’s are connected to each other, it has become easier to track people from their personal records and government records.

Since people and their devices are always connected to the internet, tracking them has become very easy. The IOT devices many times collect personal information from users without the user’s consent and this data is collected to track users. When users use IOT for personal purposes, they give the software or the device to access their personal information without understanding the implications of its misuse. This can leak out confidential data of the customer and the customer privacy is violated. As mentioned above, the IoT comes with huge data storage requirements and a lot of physical devices connected to each other. For IOT a wide area network data centre can be established with moderate bandwidth, this bandwidth will require to be expanded to handle the data IOT as the the amount of data is only increasing by the day. 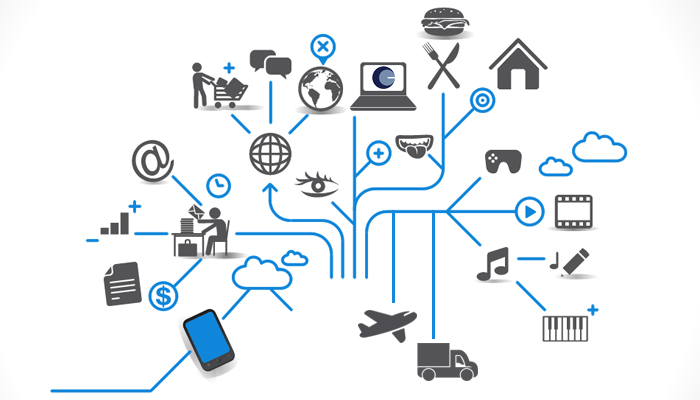 Since in IOT information is exchanged between several interconnected physical devices, the devices themselves may be complicated for data transmission and bandwidth requirements therefor there may be Interoperability issues when networks for data transmission are different. Although IOT is beneficial for collecting usable data from multiple sources, the cost of IOT is relatively high for organizations using it since the large amount of data that is collected using IOT requires huge server space such that is also efficient computing. This increases the server costs for the company.  In many organisations, there is already a large storage capacity available for data storage from IOT, but this data volume is ever increasing and there is no stop to its increasing volumes. Therefore, companies have to keep increasing the storage capacity of the servers and thus there is an increase in the storage costs.

What are the solutions to IOT challenges that have been identified?

To improve the security of IoT systems and IoT data, several security and data transfer protocols should be created and followed by organizations using IOT. There are also technologies available to ensure IOT data security. The IT administrators of companies using IOT and IOT providers should ensure that access to company servers is secure and data on the servers is protected. Companies using IOT should take efficient real-time backups frequently so that data is lost due to hardware or software failure can be recovered. Antivirus software and firewalls should be installed in the IOT network to prevent any malicious access to the system. This will ensure that the hardware and software both are protected from the hackers and attackers. The IOT devices that are interconnected to each other should have encrypted data transfers and means to establish secure connections with other devices. 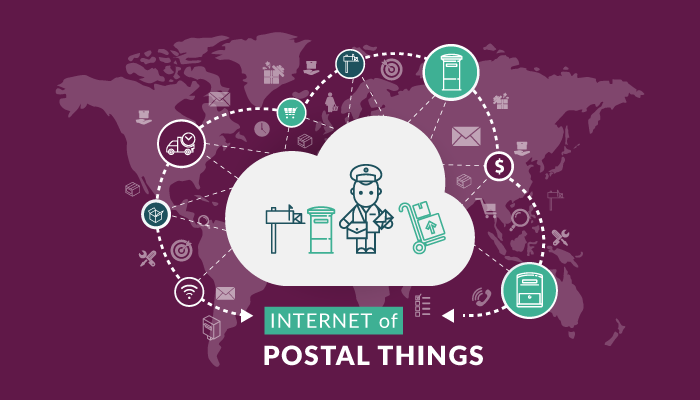 There are several different algorithms used to encrypt devices. Any user that is using a device which is on IOT should keep a secure password that should be unique and not revealed to anyone. The server key also should be kept secure to avoid breaking in and hacking of the systems. There should be a double authentication technique for better system security. When devices are connected over WiFi, the routers that connect them should be reliable ones and with good device security. The routers should have their own password which should be changed time to time by the system admin to ensure that hackers and attackers don’t get access to it. IOT should use modern technology to track any malicious activities. There are vulnerability tracker software available that help to identify any malicious attacks on the system. By using such trackers hacking and data loss from IOT can be avoided. The network on which IOT runs should have an intrusion detection system in order to ensure that any vulnerability attacks are detected soon and action can be taken fast to stop these attacks. The intrusion detection systems must be able to identify both hardware and software intrusions. Whenever any intrusion is detected there should be a system that can alert the software admin for taking any action. The devices that are connected in IOT should be regularly updated with the new software releases to close any security and vulnerability gaps. The IOT should run preferably over the cloud as cloud service providers have better security systems, processes and protocols in place. 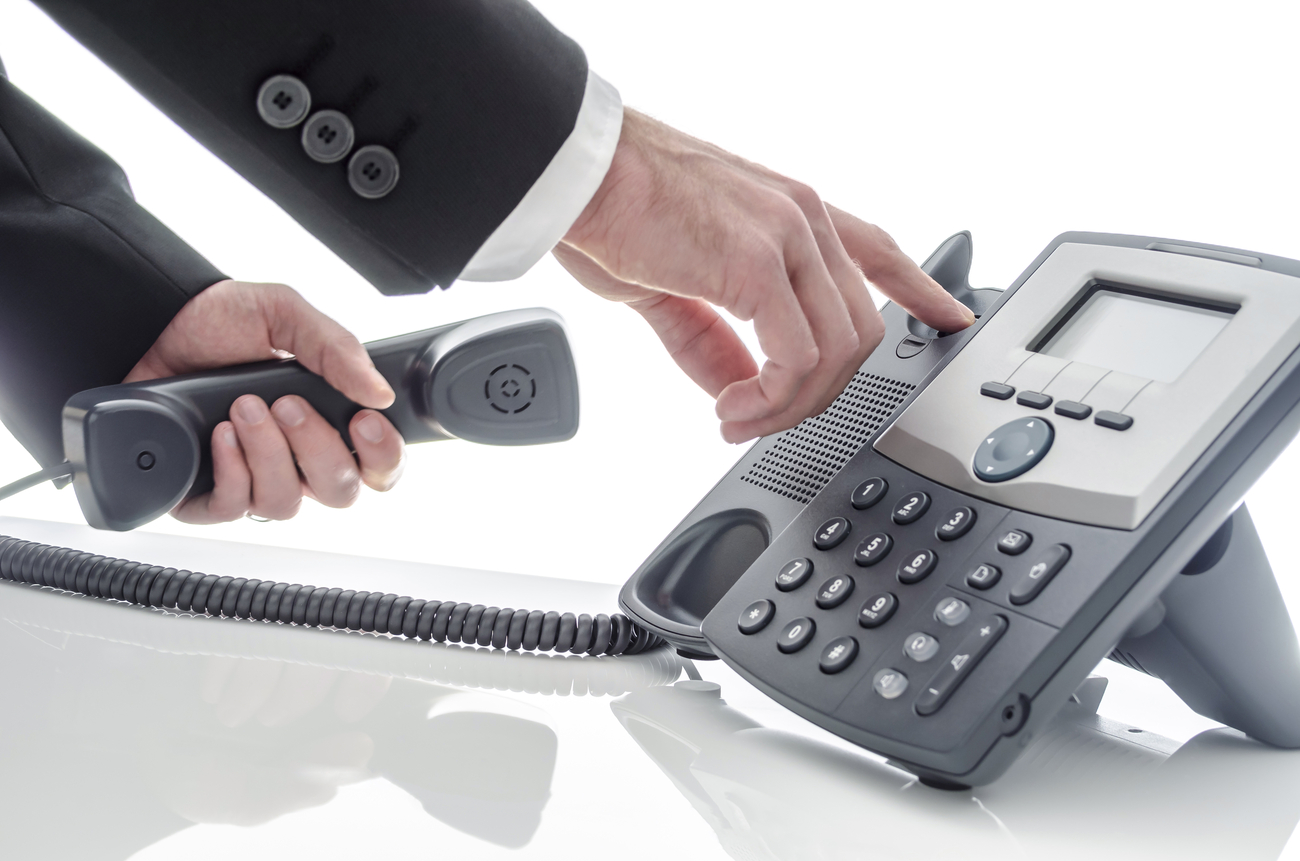 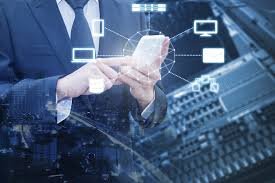 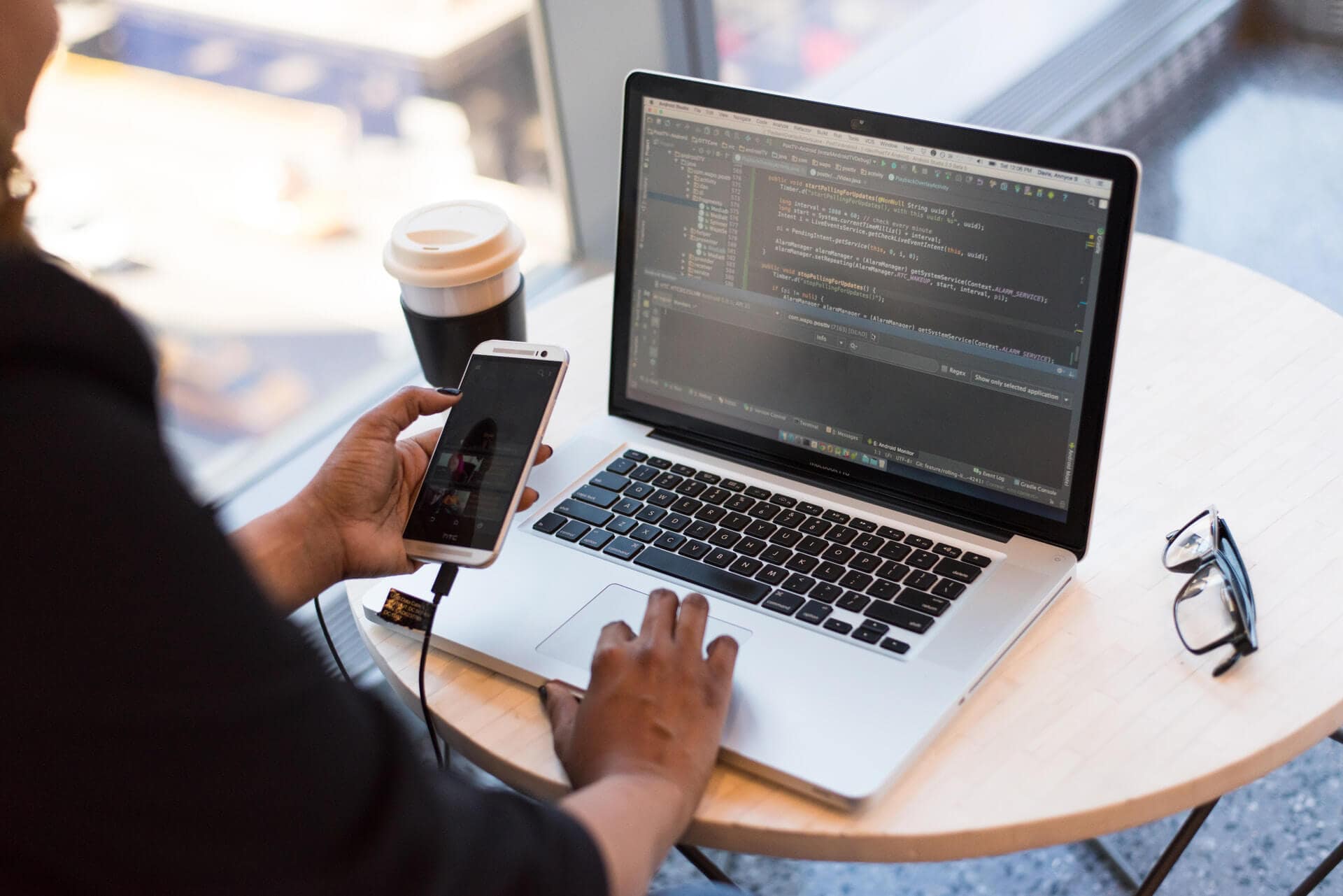 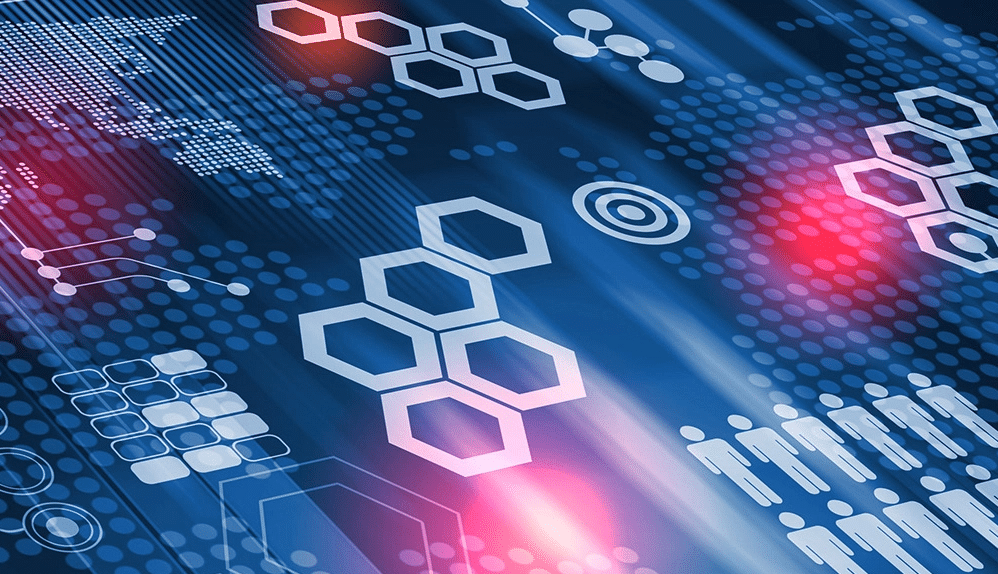 Learn As Much As You Can About Cloud Hosting